One of the Club’s goals is to promote education. From 1969 to 2017, we offered a 5 week Seashore Program to elementary students in School District 68.

The program evolved during those years, matching changes in BC curricula. It was always focused on teaching elementary children (usually Grade 3 or 4) to understand and appreciate seashore life, to learn ways in which animals interact with their environment and to form attitudes leading to conservation of the seashore and its inhabitants.

The core of the program was using live marine invertebrates collected at local beaches. In the early years, animals were collected at the beach, and returned, daily.   Eventually, a deep partnership was formed with the Department of Fisheries and Oceans facility, the Pacific Biological Station (PBS).   That facility eventually provided a place to house the animals for the duration of the program; PBS staff were also invaluable partners in animal care and research.   Many of their staff learned just as much from our animals as we did.

In later years, local high school students were invited to assist club volunteers, and were involved in all aspects of the program, from collecting specimens to animal care at PBS to participating as presenters in the classroom. We estimate that we touched the lives of 40,000 elementary students during the 48 years we offered the program. Each year, over 300 volunteer hours were donated.

The always resourceful CFUW women used baby bathtubs for aquariums and canning jars to preserve animals in formaldehyde. When the dried animals were observed to be losing colour, an experiment to cook a sunflower seastar was undertaken! Unfortunately, there was no visible improvement!

From the beginning, CFUW Nanaimo members were self-educated … about collecting and caring for intertidal animals, about preservation of specimens, about the animals and their relationships to each other and to their environment. Our club members sought learning resources wherever they could: retired biologist husbands who had worked for DFO, books and pamphlets, eventually the internet.

Our Seashore Program attracted national attention in Chatelaine magazine in 1971.

In 1991, a grant from the Public Conservation Assistance Fund, Wildlife Branch, Ministry of Environment in Victoria allowed the purchase of appropriate equipment (aquariums, a training video, slide show, reference materials).

In 2000, the Club received the City of Nanaimo Environmental Achievement Award for promoting a better understanding of Nanaimo’s rich marine life among elementary school students.

Our members were invited to provide assistance at touch tanks when PBS held public open houses during the 1990s and 2000s.

In 2018, CFUW Nanaimo decided to discontinue the Seashore Program after 48 years of service.  The reasons were several:

In 2019, CFUW Nanaimo launched a new financial award at Vancouver Island University. Named the “CFUW Nanaimo Ocean Sciences/Marine Biology Celebration Award CFUW 100th Anniversary”, the award is endowed in perpetuity to be given to a student in her 3rd or 4th year of study in a degree program related to ocean sciences.

CFUW Nanaimo is to be congratulated on a lasting legacy created from humble baby bathtub beginnings. 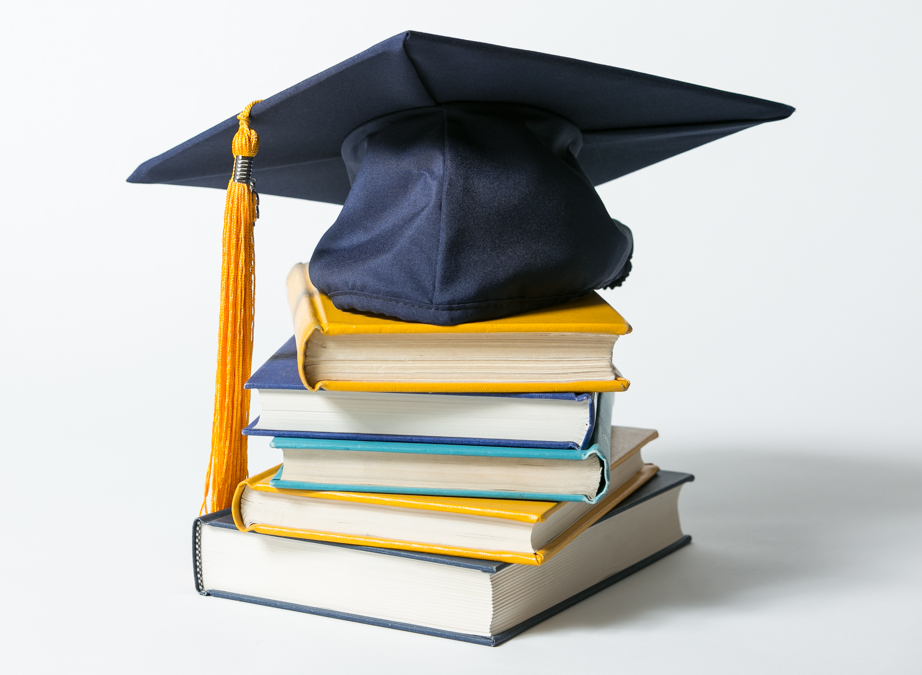